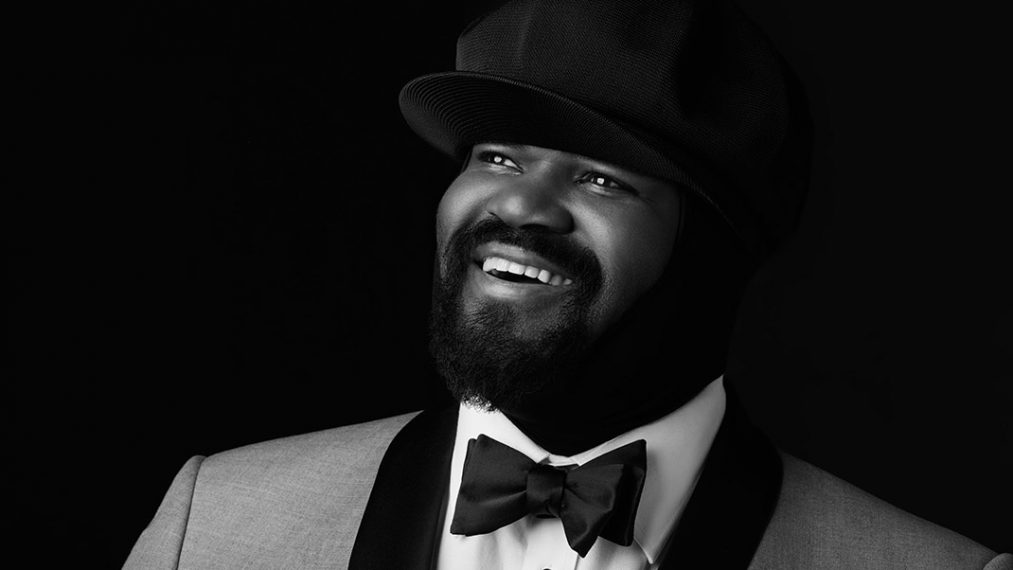 Renowned for his warm baritone voice, Gregory Porter dabbles in jazz, soul and gospel. A skilled singer of standards and more current soul material, he has been compared to his idols Nat King Cole, Donny Hathaway, and Stevie Wonder. He attracted attention right away with his debut album, 2010’s Water, which received a Grammy nomination. He later won the Grammy for Best Vocal Jazz Album in 2013, for Liquid Spirit.