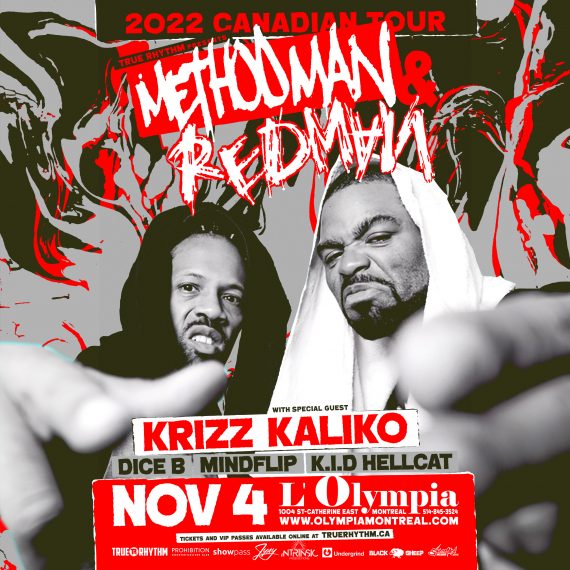 The duo are signed to Def Jam both as solo artists and as a group. While they had been collaborating since 1994, it was not until 1999 that they released a studio album, Blackout!. The follow-up album, Blackout! 2 was released in 2009 and will be followed by Blackout! 3. Red & Meth starred in a Fox sitcom titled Method & Red, but they later disowned the series due to lack of creative control. In 2001, they starred together in the movie How High. On March 27, 2007 Redman confirmed on BET’s Rap City: Tha Bassment that the sequel to How High, How High 2, is being written.